“A futuristic, sci-fi thriller with a constant kernel of hope. No small feat!”
Elizabeth May, Leader, Green Party of Canada
Canada’s solar-powered publisher, Simpatico Song & Script, is pleased to announce the launch of a new eco-thriller novel, “The Kepler Code”, and co-sponsorship of a national “Protect the Pollinators” campaign with Sierra Club of Canada Foundation. The tour begins in Victoria in mid-March, and concludes in Halifax in mid-April. (Event locations and dates can be found at: www.sierraclub.ca) The campaign will feature presentations by John Bennett of Sierra Club, author Paul McKay, plus scientists and regional anti-pesticide activists. The campaign theme song/youtube video, “Bless the Bees & Butterflies”, features a rural children’s choir and gorgeous photos of diverse pollinators.

The purpose of the tour/campaign is to draw public attention to the plight of imperilled pollinators such as honey bees, bumblebees, songbirds and Monarch butterflies. This is a key theme of the “The Kepler Code” novel, and its companion 20-song soundtrack CD. All net “The Kepler Code” book sale proceeds will be donated by Paul McKay to pollinator protection campaigns in Canada and Brazil. Book purchasers will also receive a free packet of organic, pollinator-friendly plant seeds.

“It may seem dangerous to bring “science” and “fiction” together to the same stage,” says award-winning investigative reporter and author Paul McKay. “But I believe it is more dangerous to avoid imagining what our future will be if we continue to ignore all the warning signs about our disappearing pollinators. So while “The Kepler Code” has an invented plot and characters, the future it foretells is founded on the ominous biological science of today.”

BIOGRAPHICAL NOTE: Paul McKay has won Canada’s top awards for investigative reporting, business and feature writing, and is the author of seven books. He is a recipient of the Atkinson Fellowship in Public Policy (Toronto Star, 1990), and a past Pierre Berton Writer-in-Residence. To arrange interviews, or access more information, contact Paul McKay at: paul@paulmckay.com or 613-331-4678 (cell) 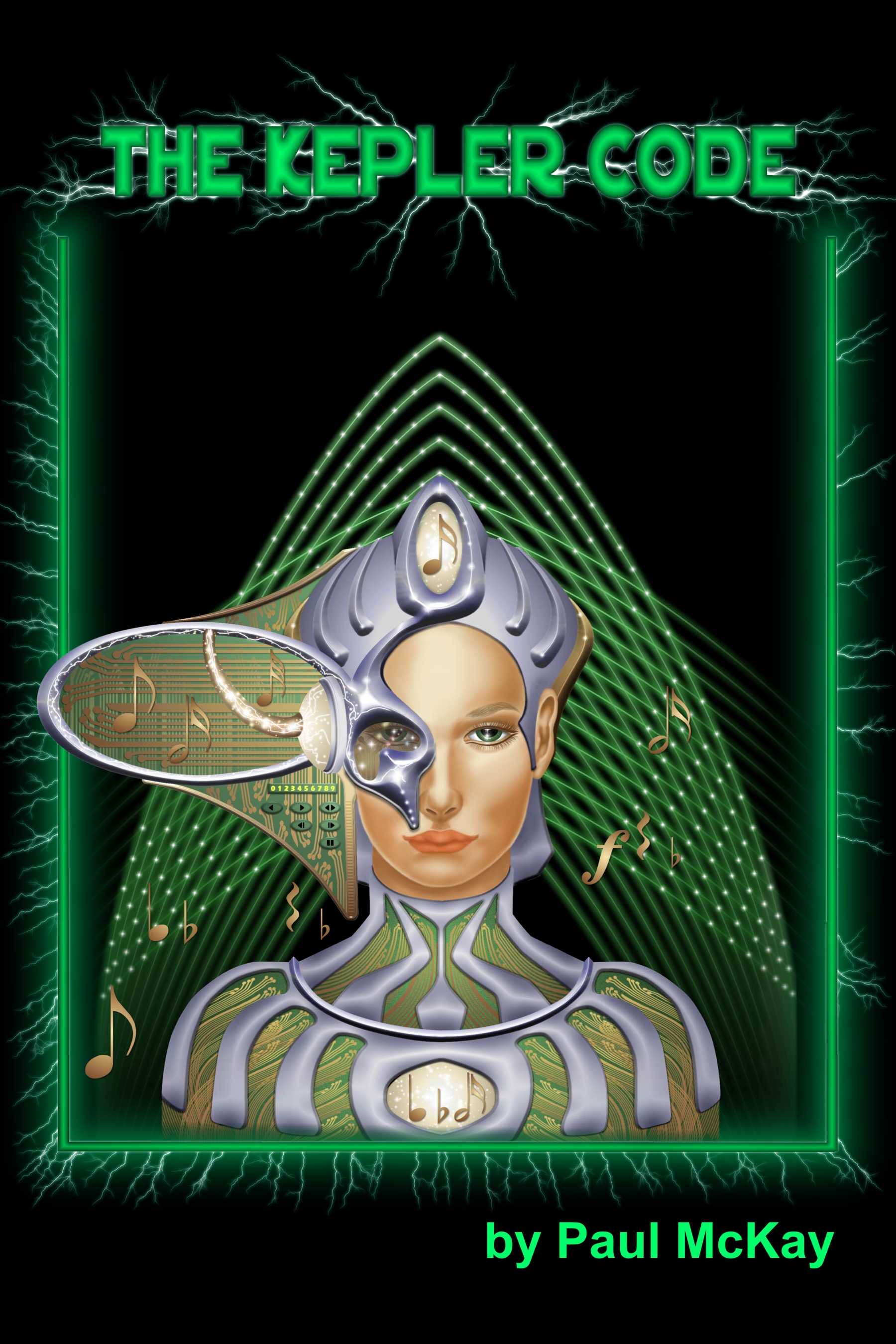 “The Kepler Code” E-book, audio-book, and soundtrack CD are available at: www.simpaticosongandscript.com